8 Qualities That Make a Visionary Leader 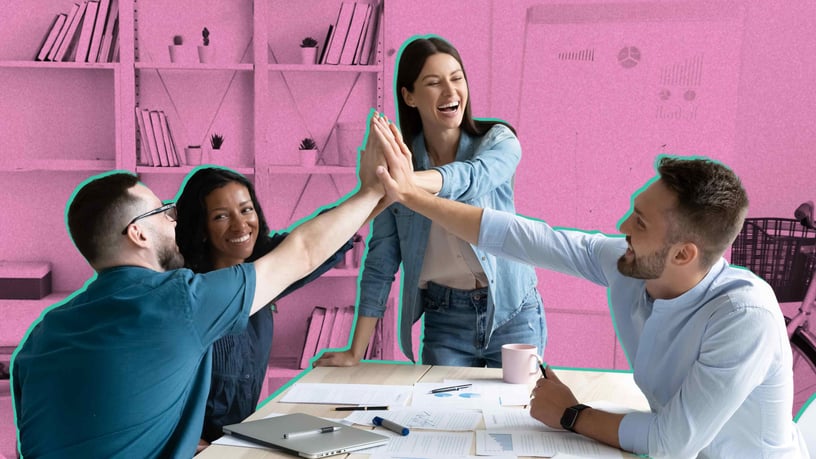 Visionary leaders are a specific type of leader. They don’t just lead companies out of debt or into high-growth profitability. Instead, they often disrupt their industries with innovative new products and sometimes even change how the world works. Think of Steve Jobs, Elon Musk, or Sheryl Sandburg, to name a few famous ones.

Visionary leader characteristics aren’t randomly assigned to people at birth; they’re quantifiable and consist of the following set of skills and qualities that anyone can develop.

A visionary leader must not only possess the hard technical business skills necessary for a company to succeed, but they must also convince others to follow them. Emotional awareness of your own and others' emotions is essential for connecting with others and evoking a strong emotional response that will make them want to follow you. Emotional intelligence is also, along with communication skills, one of the components of personal charisma, another visionary leadership characteristic.

The qualities of a visionary leader also include imagination and innovation, better known as creativity. Leading a company in a new direction requires an agile and innovative mind. Satya Nadella, Microsoft CEO, doesn’t show up in news headlines for any bombastic tweets, but creative thinking caused him to move the company away from its flawed focus on mobile tech. Instead, Microsoft purchased LinkedIn and increased its focus on cloud products and augmented reality (AR). Five years later, LinkedIn had its first $10 billion year.

To successfully execute a visionary leader’s plan, everyone in the company, from the C-suite to the intern, must be aligned with the mission. It makes the difference between someone merely performing a task and having a purpose.

This takes exceptional communication skills. A Harvard Business Review survey of 136 managers found that when leaders successfully communicated their vision for the company, their teams were more committed to achieving that precise goal.

Likewise, when leaders failed to communicate their vision clearly, the rest of the team became disengaged and didn’t work as hard because they didn’t know what they were working toward. This often led to failure. An ongoing dialogue must occur with leaders and their teams for a vision to succeed.

Visionary leaders come back from failure. When Warren Buffet first bought Berkshire Hathaway, it was a failing textile company. His plan to pump money into it and resell it as-is failed. Instead of giving up, he remade it into an investment company with diversified holdings. His resilience resulted in unprecedented success.

A visionary leader isn’t timid, doing the same thing repeatedly. They’re bold and lead their company into new and unexpected places. Elon Musk is a prominent example of this. SpaceX revolutionized travel into space. It wasn’t necessarily a logical next step to go from auto maker to rocket scientist, but that’s what makes for a bold leader.

A mindset comfortable with strategic risk-taking is another quality a visionary leader needs. Innovation and growth will be slow or impossible without taking risks that make strategic sense.

While risk-taking can be quantified as a genetic trait, you can develop and increase risk tolerance with these three strategies:

A great visionary leader doesn’t work alone. Reed Hastings, Netflix CEO, notes that he depends on his team to develop new products and initiatives. They hire the best and delegate tasks to leverage team strengths.

Another example is Sol Price, who joined forces with one of his former Price Club employees, James Sinegal, founder of Costco. Instead of discounting his former employee or trying to compete with a similar business model, Price helped create Costco as we know it today.

Visionary leaders must adopt a growth mindset rather than a fixed mindset. A visionary leader with a growth mindset can adapt to changes, overcome adversity, and incorporate new information that may challenge their original opinions or plans. They take accountability for their failures and understand they can improve.

If you don’t yet have a growth mindset, you can develop this in part by:

Developing all the skills needed to become an effective visionary leader can be challenging but achievable. Start your self-development by changing one or two habits at a time. For example, if you want to work on risk-taking, start challenging yourself with new activities that take you out of your comfort zone.

Want more support in becoming a visionary leader? Read additional articles about developing your leadership skills. Learn from and connect with a network of vetted peers when you join Fast Company Executive Board. 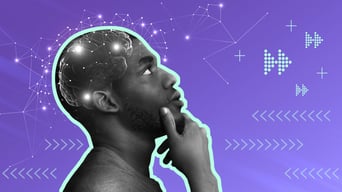 Encourage Innovation in the Workplace and Beyond 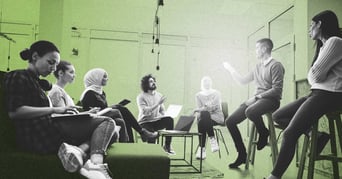 Innovation in Business: A Guide for Executives 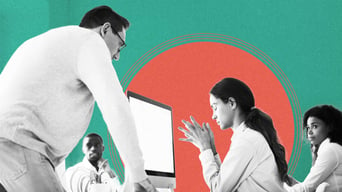