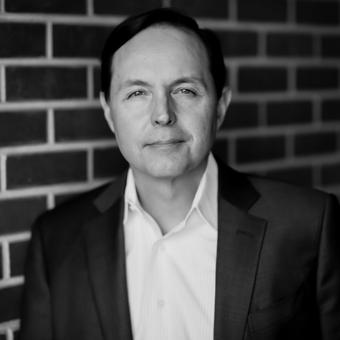 Dylan Taylor is a global business leader and philanthropist. He is an active pioneer in the space exploration industry as a CEO, investor, commercial astronaut thought leader and futurist. Currently, Dylan serves as Chairman & CEO of Voyager Space, a multi-national space exploration firm that acquires and integrates leading space exploration enterprises globally. He has been cited by Harvard University, SpaceNews, the BBC, Pitchbook, CNBC, CNN and others as having played a seminal role in the growth of the private space industry and is widely considered the most active private space investor in the world. As a writer and columnist, he has written several widely read pieces on the future of the space industry for SpaceNews, ROOM, The Space Review, and Space.com. As a speaker, Dylan has keynoted many of the major space conferences around the world and has appeared regularly on Bloomberg, Fox Business, and CNBC. For his influence as a global leader and his commitment to creating a positive impact on the world, the World Economic Forum recognized Dylan as a Young Global Leader in 2011 and he was named a Henry Crown Fellow of the Aspen Institute in 2014. In 2020, Dylan was recognized by the Commercial Spaceflight Federation with their top honor for business and finance, following in the footsteps of 2019’s inaugural winner, the late Paul Allen. Dylan Taylor earned an MBA in Finance and Strategy from the Booth School of Business at University of Chicago and holds a BS in Engineering from the honors college at the University of Arizona, where he graduated Tau Beta Pi and in 2018 was named Alumnus of the year. In 2013, he attended the Global Leadership and Public Policy for the 21st Century program at Harvard University. Full bio available at www.dylantaylor.org

The importance of space exploration to the global economy

The NewSpace sector holds exciting promises for the global economy.

Leveraging the U.N.’s Sustainable Development Goals in the future of space exploration

As astronauts gear up for lengthy visits to the moon and Mars this century, it is more important than ever to think deeply about the values we send along on those journeys.

How the space industry can appeal to Gen Z

Here are four ways aerospace leaders can appeal to the next generation.

In addition to encouraging advancements in industries like healthcare and tech, interplanetary exploration has enhanced everyday necessities.

Why partnerships are vital to investment in the NewSpace sector

In the emerging private space sector, the adoption of the circular economy shows promise for all industries.