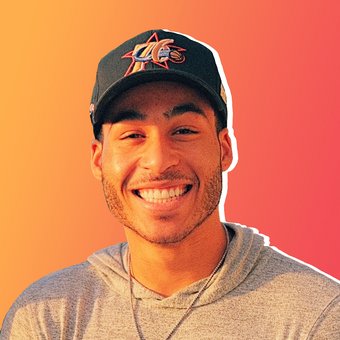 15 ways smaller brands can infuse philanthropy with their mission

Try these simple ideas to build the right community partnerships that make a difference.

Apply these travel strategies to get the most out of your business experience on each trip.

Apply these strategies to enhance your team's performance levels and standards.

The entrepreneur debate: To degree or not to degree? That is NOT the question

Ask a dropout: Do you need a college degree to be successful?

If you're trading in your brick-and-mortar space in favor of a digital office environment, business leaders are weighing in on some important points before you jump ship.

Implement these tips to stay ahead of the product-service demand cycle and retain happy customers.

13 elements that are key to enhancing a company's digital growth

Evaluating the potential for improvement on these core online-business components is essential to elevating a virtual organization.

Apply these 14 tips to stay financially fit in the business

Keeping a close eye on your cash flow is essential to running a successful company.

Leaders (and their teams) can see significant benefits from participating in industry social settings.

Launching a podcast? Try these 14 tips for greater exposure

Brands that want to capitalize on the popularity of podcasts need a solid strategy for reaching and growing an audience.