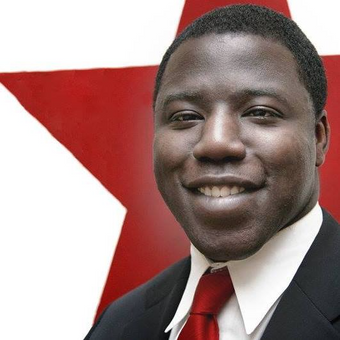 In the Metaverse, community transcends technology, time and “Myspace”

In the near future, communities may be built into every aspect of your daily life.

Want a following of loyal fans? 15 ways to build an engaging customer community

Building a successful brand is all about creating and engaging a community around your business.

What executives can learn from creatives and influencers

Business lessons from the Fugees and other star creatives.

We believe that every object in time and space is unique. Our platform captures this uniqueness and allows users to interact with objects that are important to them.